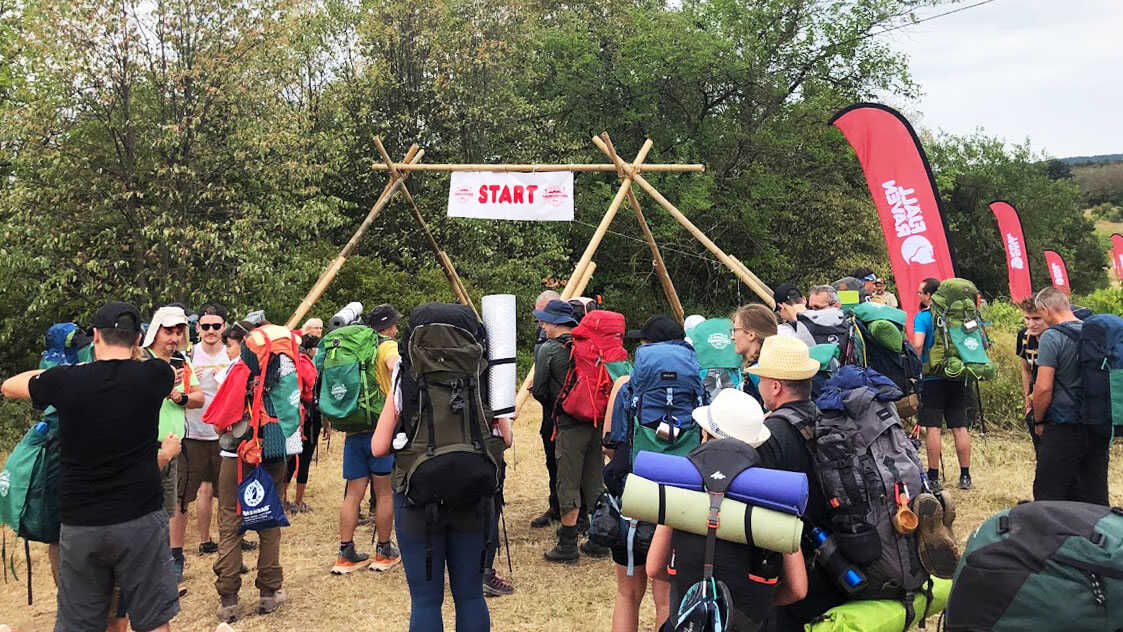 After a two-year hiatus, Fjällräven’s seventh traditional community- building adventure hike in Hungary, the Vándortúra, ended with a great success. This year, the five-day event has become a truly international programme, with hikers from eleven countries now setting out to conquer the Balaton Highlands. In the end, 143 participants completed the homely hike, celebrating the experiences of the past five days with a concert by the band Blue Cimbal at the finish line in Zánka.

Surrounded by witness hills, panoramic views of Lake Balaton and challenging high altitudes, the seventh Fjällräven Vándortúra took hikers on a journey through the countryside. This year, the Swedish outdoor brand’s community adventure hiking tour guided participants through the most beautiful parts of the Balaton Highlands, who could choose between the shorter 80 km and the longer 110 km distances in a cheerful community of nature lovers. Despite the sweltering heat, 143 participants finished the event in early August, and besides the Hungarians the team was joined by hikers from the Czech Republic, the Netherlands, Slovakia, Slovenia, Poland, Bulgaria, Greece, the USA, Singapore and Scotland.

“We are very proud that the Fjällräven Vándortúra has become known beyond the country’s borders, with many foreign hikers joining our community this year. Although nearly 150 people took part in the adventure hike, the family atmosphere that has become a trademark of the event was maintained
throughout, which is particularly appealing to many. We are confident that both local and international hikers have had life-changing experiences, made good friends, and will continue adventuring with us on the next Vándortúra” – said Sanela Krisat, Deputy Chief Operating Officer and Head of Marketing at Fenix Outdoor GmbH, Fjällräven’s parent company.

In the tradition of trekking, participants hiked at their own pace, carrying their own equipment, and spending the nights in tents in the open air. The experience of the stunning Balaton scenery was rounded off by workshops during the day and cheerful camp discussions in the evenings. At the end of the fifth day, the tired hikers arrived in Zánka and celebrated their successes and the friendships they had made during the tour at a concert of the band Blue Cimbal.

“We are delighted that the programme has grown into such a popular and successful series of events since the first Vándortúra in 2014. Our aim from the very beginning has been to introduce as many people as possible to the traditions of trekking and to create a real community trekking event. It’s a great feeling to see that we have been able to achieve this not only among domestic but also foreigner hikers, as the Vándortúra family is growing with more and more international participants every year” – added Zsolt Beszédes, Fjällräven’s Sales Manager for Hungary.

Every year, the organisers of Vándortúra pay special attention to the environment and encourage participants to leave as little trace as possible on the trail and in the camps. As in previous years, the hikers could take part in a litter picking campaign and receive guaranteed prizes in return for the litter they collected. 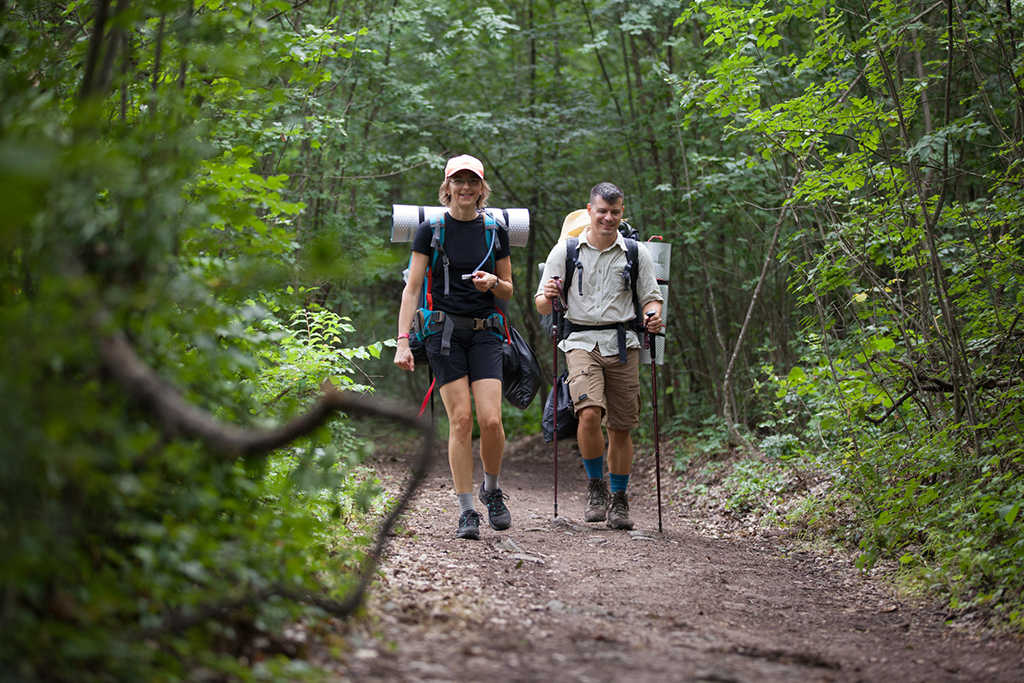 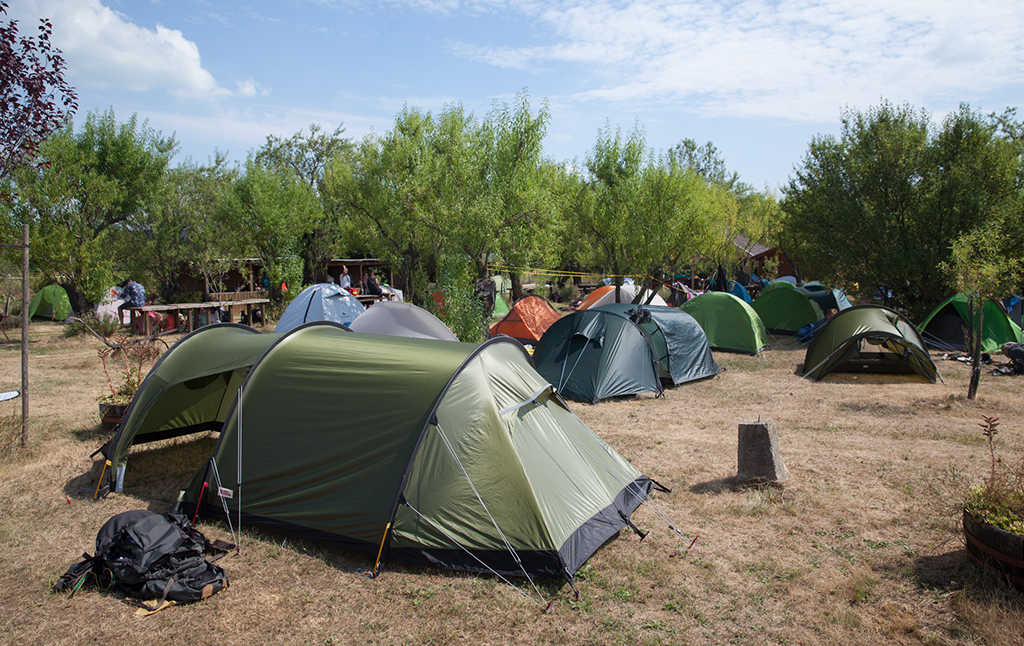 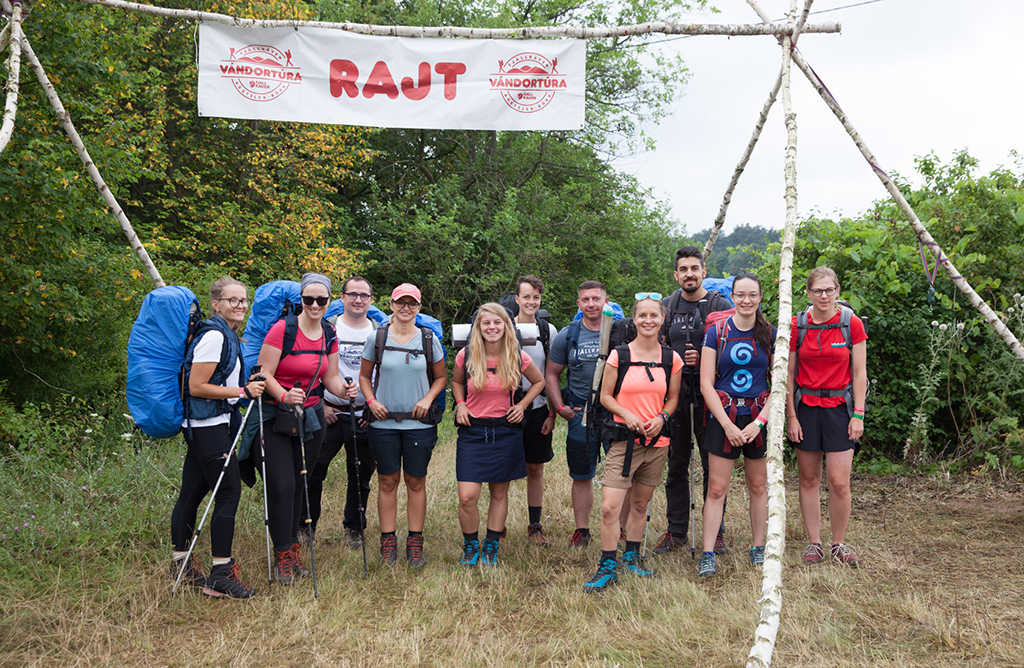 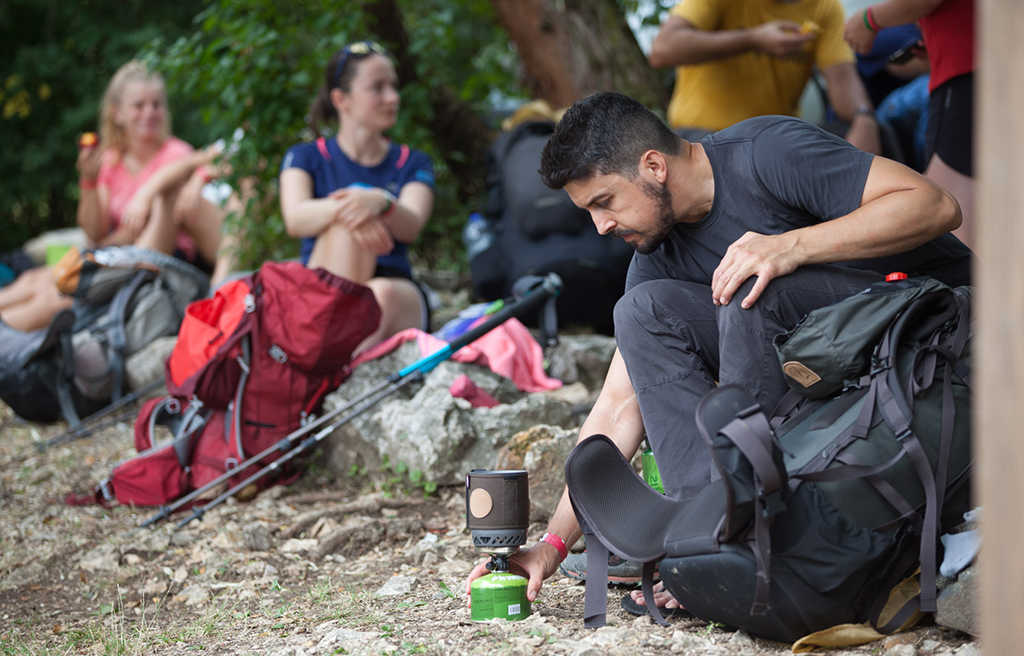 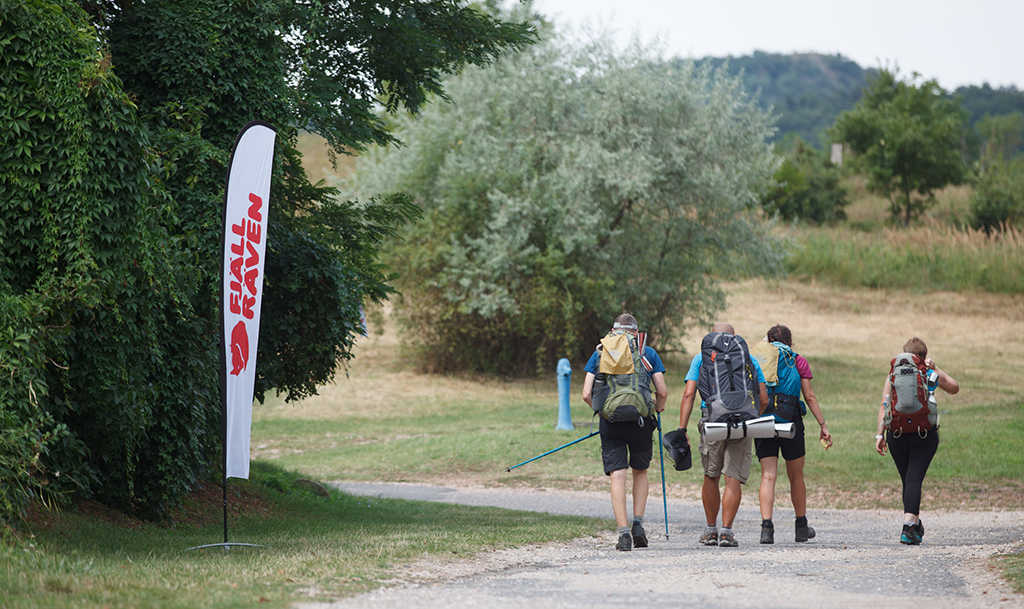